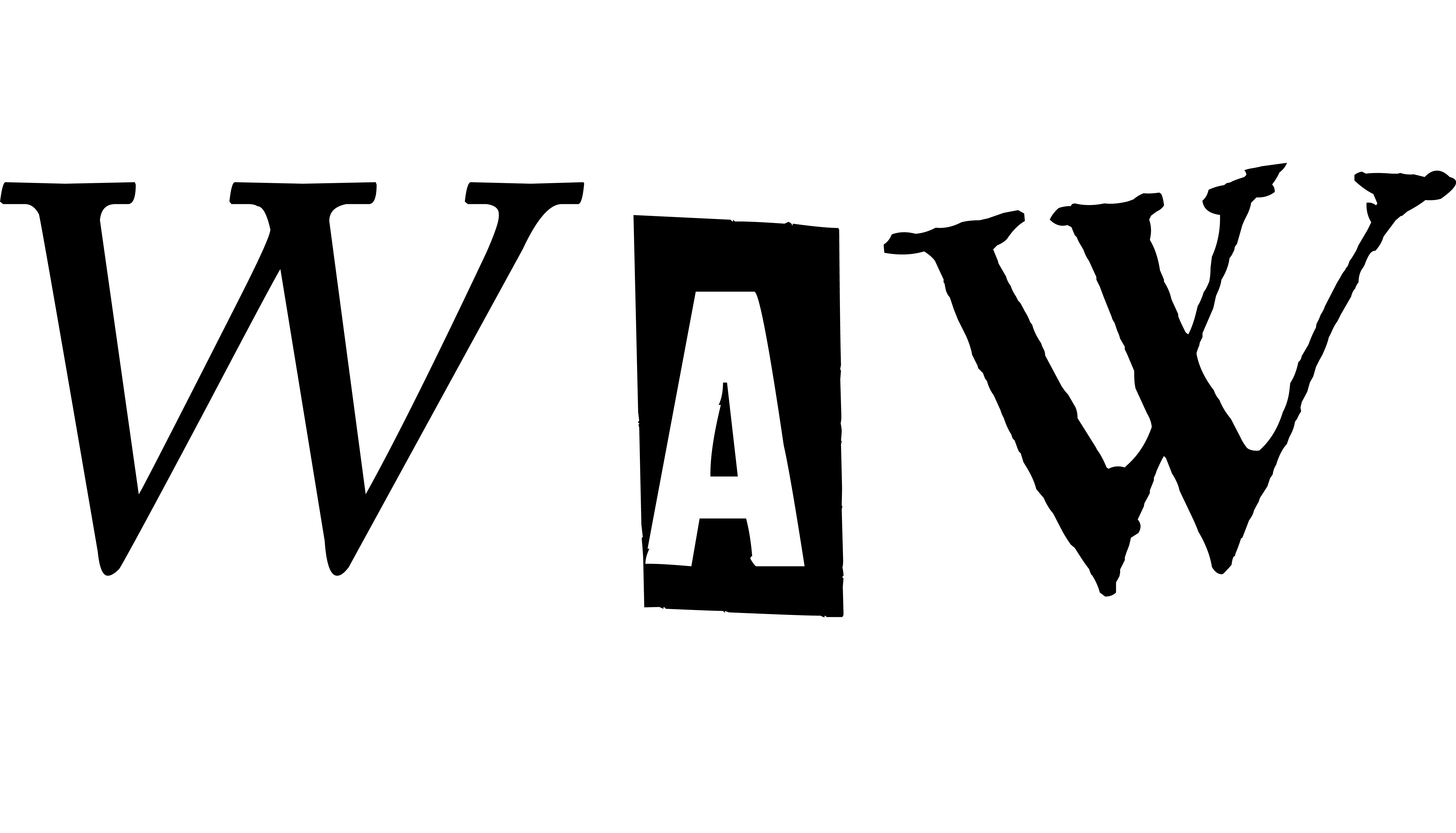 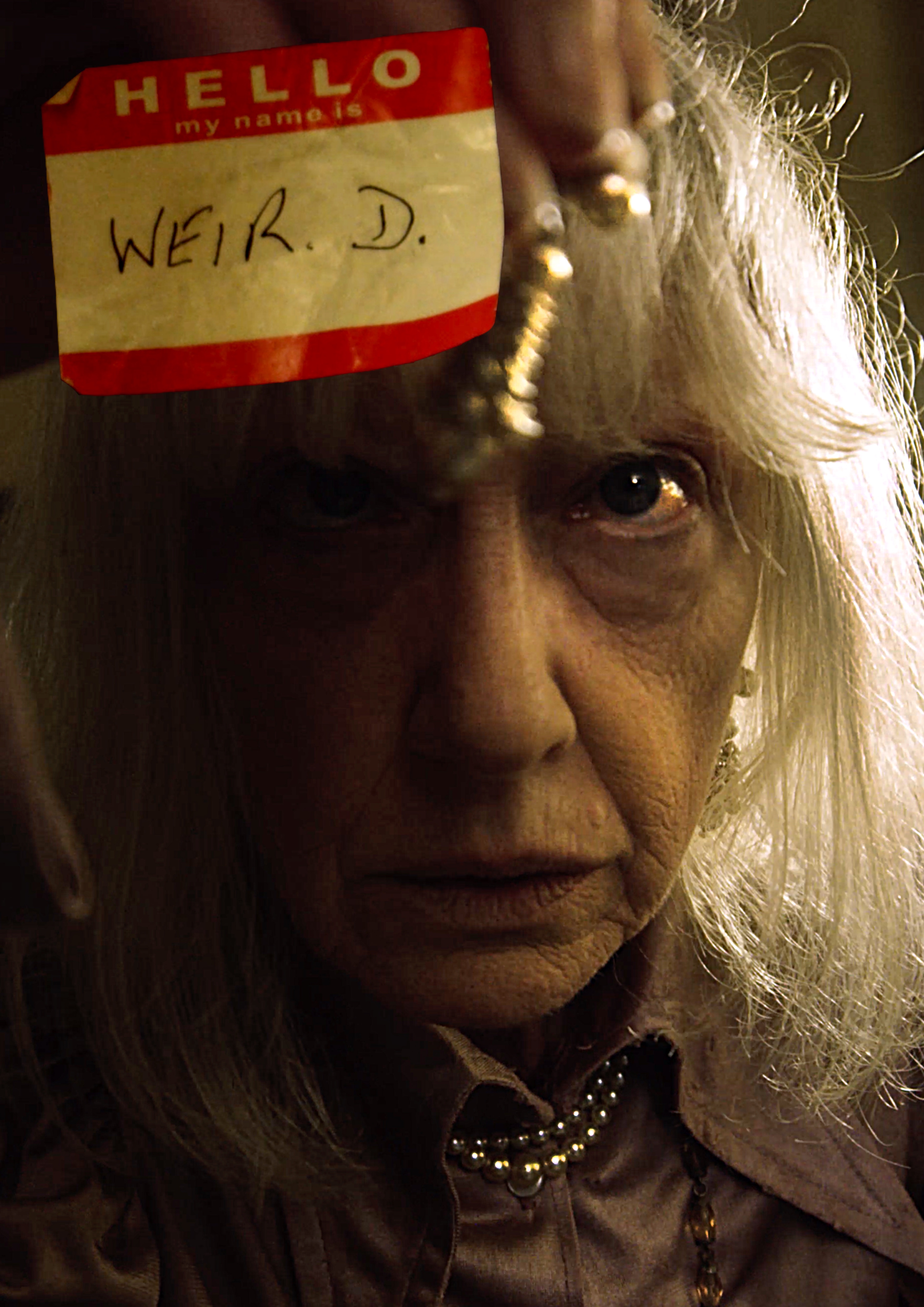 What is it about?

To put it bluntly, it's a film that exists - which follows two people; sane or otherwise, minding their own business. You could view it as a reflection on those little private spurts of madness within any ordinary person's day which allow us to question society's obsession with 'sanity' and the norm.

Alternatively you might have another interpretation. The people in the film will not judge you as you judge them. They are simply existing, as can be assumed… you are too.

This film is many things to many people, and so was it's intention. One point of view is that it's a reflection on those little private spurts of madness within any ordinary person's day which allow us to question society's obsession with 'sanity' and the norm.

My wife and Co-Creator Gigi and I had wanted to make this for a while, and with the chaos that having a baby brings to a couple both working in the film industry we thought there's no point in waiting around.

We wanted to make a film which doesn't impose too much on the audience, so they can just focus on enjoying their stay in Weir D's kitchen. It was supposed to supply some clues, which let the audience ask and answer their own questions about the characters and their situation.

In our opinion it's a film which just is. As everything else in the universe/cosmos exists, this does too. And some of us will find pleasure in watching it.

We are convinced though, that on the deepest level, the film is just about us two... or three. We have noticed so often the little glimmers of madness within all of us, and especially when it's just me, Gigi and our baby Frida Nova in the house.

These experiences, as well as raising a baby have begged the question 'what is sanity?' and to the person that would be classed as having 'less' of it... to what extent do they mind?